Hailing from Jersey, Channel Islands, Turquoise Days was formed in 1981 by Luciano Brambilla and David Le Breton. Throughout the 1980s, they self-released many cassettes, as well as the renowned masterpiece Grey Skies / Blurred 7”. They were selected for the Radio Luxembourg song contest in 1985 and received press for their releases and appearance there. Their music can be described as melodic, emotive new wave David Le Breton and Luchie met at a nightclub on the surfers beach at St. 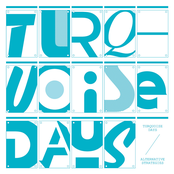 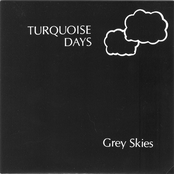