Tom Robinson (b. 1st June 1950) is an English musician. Born in Cambridge, Cambridgeshire, England, Robinson was the founding member of the Tom Robinson Band, an overtly political band with several hits in the 1970s, such as "2-4-6-8 Motorway" and "Power in the Darkness". Robinson's other best known song is "Glad to be Gay", and he was an outspoken hero of the gay movement in the 1970s. In the 1980s he fronted Sector 27, another highly political rock band, which released one album and left Robinson virtually bankrupt. 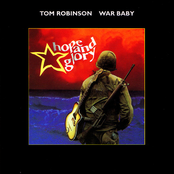 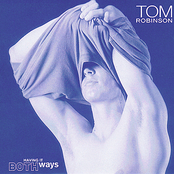 Having It Both Ways 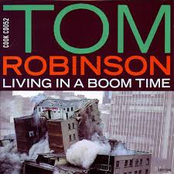 Living in a Boom Time 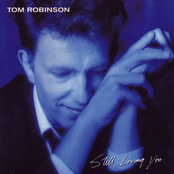 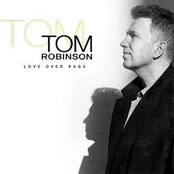 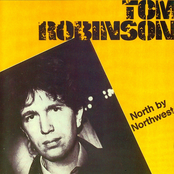 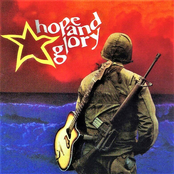 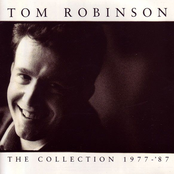 Back In The Old Country