The Rave-Ups were originally founded at Carnegie-Mellon University in 1980 by lead singer Jimmer Podrasky. The band relocated to Los Angeles, California, but broke up less than a year after its formation. A second incarnation of the band followed after Podrasky met drummer Tim Jimenez, and they released a six song EP entitled Class Tramp on Fun Stuff Records in 1984. The EP sold all 3,000 copies produced, and Terry Wilson (guitar) and Tommy Blatnik (bass guitar) joined the band on a permanent basis. 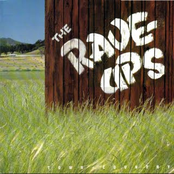 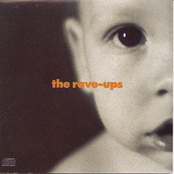 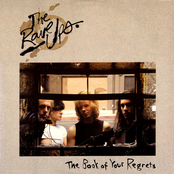 The Book of Your Regrets 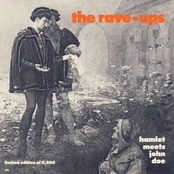