The Expression were an Australian synthpop band formed in Sydney in 1981 and disbanded in 1985. Their best known single, "With Closed Eyes", was released in 1983 on Mushroom Records and peaked into the top thirty on the Kent Music Report. 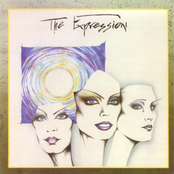 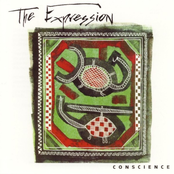