There are, at least, three artists named The Box. 1) A Montreal, Canada new wave band, formed 1981 by Jean-Marc Pisapia (an early member of Men Without Hats). The band was re-started, in 2003, with new lineup. Originally, Jean-Marc recruited guitarist Guy Florent and bassist Jean-Pierre Brie for the band, who were originally known as Checkpoint Charlie before settling on the name The Box. After a 15-year hiatus the band released their fifth album, the progressive-rock flavored "Black Dog There" on Komfy-Universal. 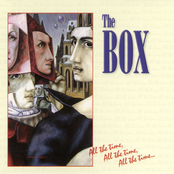 The Pleasure and the Pain 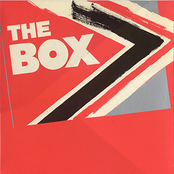 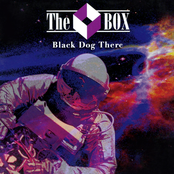 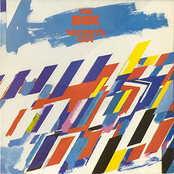 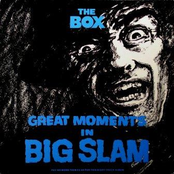 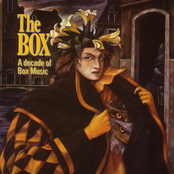 A Decade of Box Music 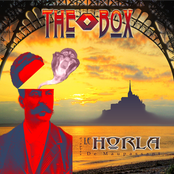 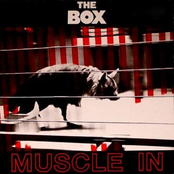 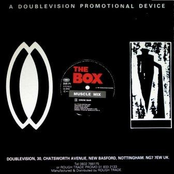 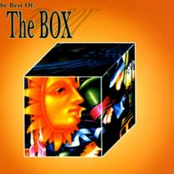 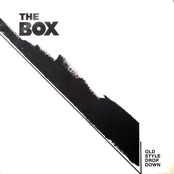 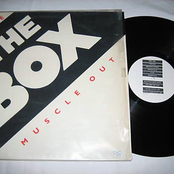 Doug and the Slugs