The Red Rockers were a New Wave/Punk band from New Orleans, Louisiana. They formed in 1979 and disbanded in 1985. They are best known for their songs "Dead Heroes" on 1982's Rodney on the Roq compilation and a 1983 single "China" released after they moved to San Francisco and Howie Klein's 415 Records label. John Thomas Griffith now plays guitar and sings in the band Cowboy Mouth. Cowboy Mouth has been in existence for more than 15 years. Band Members 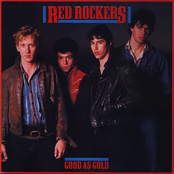 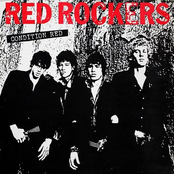 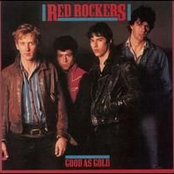 A Flock of Seagulls