1. Neon was an Italian new wave band, formed in Florence in 1979 and led by Marcello Michelotti (the only permanent member). They were part of the Florence dark wave/electronic scene of the 1980s. Their early releases were issued by KinderGarten Records. 2. Neon is a rock band from Australia Web site 3. Neon is an ambient/post-rock electronic duo formed by Byron and Chris Setel. Web site 4.Neon is a rock band from Turkey, made up of Ozgur Ozen (guitar, vocals) Metin Cakir (bass), Mustafa Zumrut(drums), and Taner Yucel (guitars). 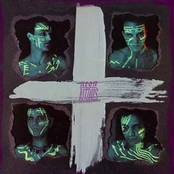 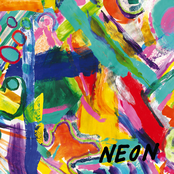