Modern Romance first hit the UK charts in 1981. They came into being after The Buzzards (formerly punk band The Leyton Buzzards) split in 1980. Long time friends Geoffrey Deane and David Jaymes, who had formed The Leyton Buzzards in 1976, joined forces with John Du Prez, Robbie Jaymes, Paul Gendler and Andy Kyriacou to create an irresistible blend of funk and salsa. Deane left in 1982 to chase a solo career. He ended up as a writer and was the screenwriter for the hit film Kinky Boots. 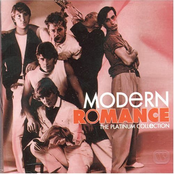 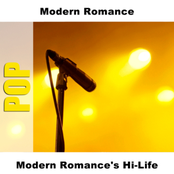 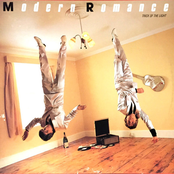 Trick of the Light