Mekanik Kommando was a New Wave band from Nijmegen, The Netherlands. It was founded in 1980 by 2 members of Zelek. After their 3rd album which was released by EMI they started their own record label: Rosebud Records. In 1988 the band split up due to musical differences. Some of the members started Guler and later on Ulanbator. The others went on as The Use OF Ashes. Discography: (No title), 7", Akzidenz Records, 1980 It Would Be Quiet In The Woods If Only A Few Birds Sing, LP, Torso, 1981 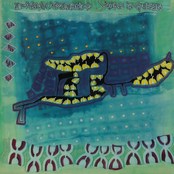 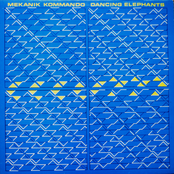 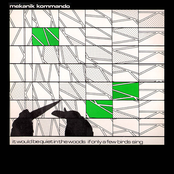 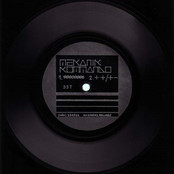