Mathew James Willis (born 8 May 1983) is a British singer-songwriter. He first found fame as a member of the British band, Busted. Busted was an English band consisting of Willis on bass guitar, James Bourne rhythm guitar and Charlie Simpson lead guitar and occasionally drums. Busted formed in 2001 and disbanded on 14 January 2005. While Matt was a member of Busted, the band earned a place in the Guinness World Record by selling out London's Wembley Arena six nights in a row. 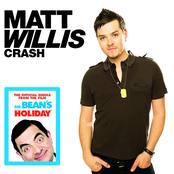 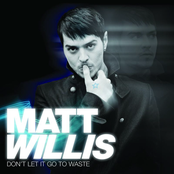 Don't Let It Go To Waste 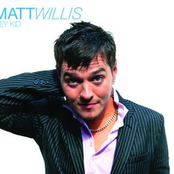 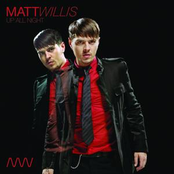