There are at least six artists with this name: 1) Marina Lambrini Diamandis (Greek: Μαρίνα-Λαμπρινή Διαμάντη; born 10 October, 1985) is a Welsh-Greek singer, known professionally as MARINA (previously Marina & the Diamonds). Marina was born on the 10th October 1985 in Abergavenny, Wales. She began creating and producing her own music in 2005. In 2007, she released her debut EP, Mermaid vs. Sailor. She released her first single (a double A-side 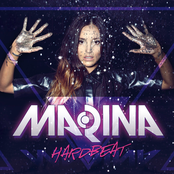 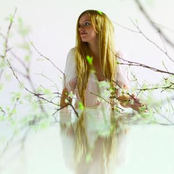