Busty devil-does-all whose never-ending anger and experimental drift has brought him to far across the boundaries, playing with groups as Ministry, Revolting Cocks, Shriekback, Mussolini Headkick and more... Starts his career with the songs "The fear in my heart" and "Jump and shout" which were released as a 12 inch and became quite successful on a cult level. His first solo album was "Taking Snapshots", which he recorded in his home and distributed it himself by driving around Europe with several hundred copies in his car 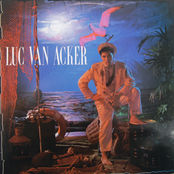 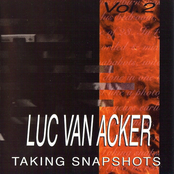 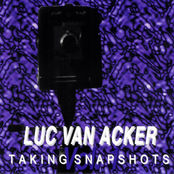