There are two artists named Kate Fagan: 1. In 1980, Kate Fagan released a 7" ("I Don't Want To Be To Cool" / "Waiting For The Crisis") on Disturbed Records in Chicago, IL. She may have done more. or 2. Kate Fagan is an independent roots songwriter from Sydney, Australia, currently recording and performing. Raised in Sydney in the very musical Fagan family and singing with The Fagans since her childhood, Kate has appeared on many of their albums. 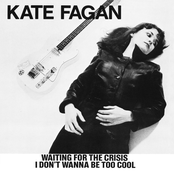 I Don't Wanna Be Too Cool 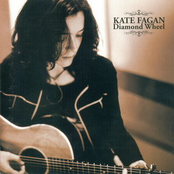