Graham Parker (born November 18, 1950 in London) is a British rock singer and songwriter. He continues to be best-known as the leader (and singer) of the popular British band Graham Parker & the Rumour, though he has has a number of solo albums to his name. Despite moderate commercial success, he has consistently been hailed by critics as one the most prominent musicians of his generation, with his wittily-heated, often class-conscious lyrics and energy-fueled music preceding the arrival punk rock and new wave music. 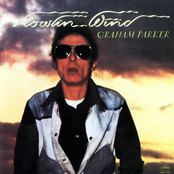 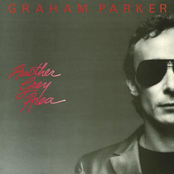 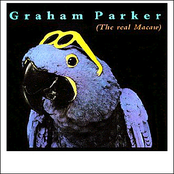 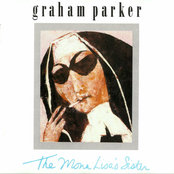 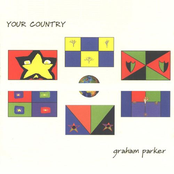 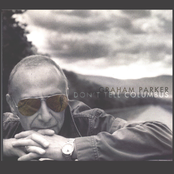 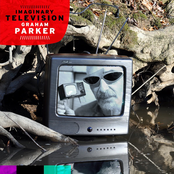 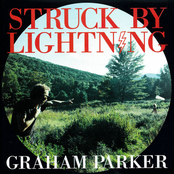 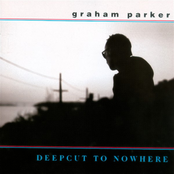 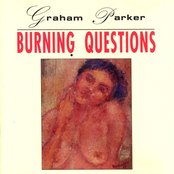 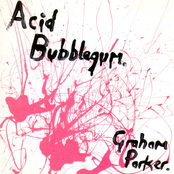 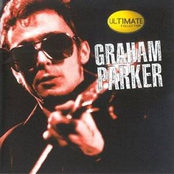 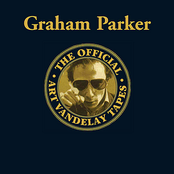 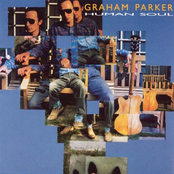 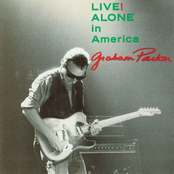 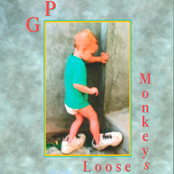 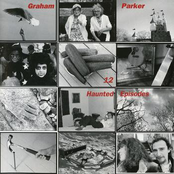