The British New Wave trio Fiat Lux notched a handful of hits in the U.K. before vanishing into the musical abyss. Fiat Lux formed in Yorkshire, England, in 1982 with Steve Wright (vocals), Ian Nelson (sax, keyboards), and Dave Crickmore (guitars, keyboards). They had a slightly popular single named 'Secrets', which many people today might recognize without being able to name the band. They also released three other singles and a mini-LP called 'Hired History'. 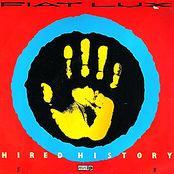 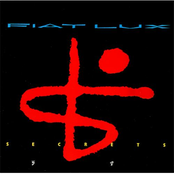 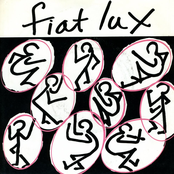 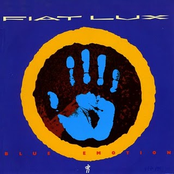 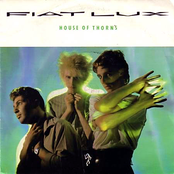