Ella Henderson (born 12 January 1996) is a British singer-songwriter from Lincolnshire, England. She was a contestant on the ninth series of The X Factor in 2012 and finished in sixth place. Henderson is a big fan of Amy Winehouse and Frank Sinatra and picked out Olly Murs and Leona Lewis as her favorite X Factor contestants from previous series’ of the show. Henderson confessed that she'd love to sing with Adele or Beyoncé. Her debut single 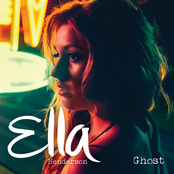 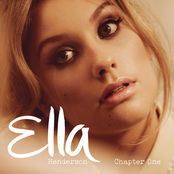 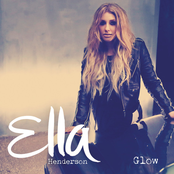