Dead or Alive was an influential new wave band from Liverpool that rose to Anglo-American popularity during the 80s, also gaining a cult following in Japan during that time. With a mix of strident vocals and aggressive dance beats, they became best known for the hit singles "You Spin Me Round (Like a Record)" and "Brand New Lover", though releasing many tracks in their multi-decade career. They were lead by English singer-songwriter and transgressive LGBT icon Pete Burns. 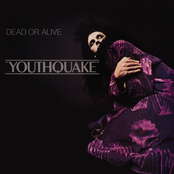 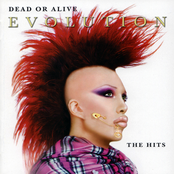 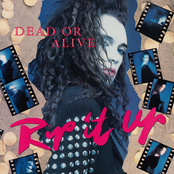 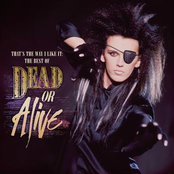 That's The Way I Like It: The Best of Dead Or Alive 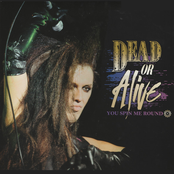 You Spin Me Round 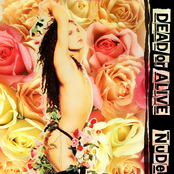 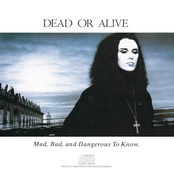 Mad, Bad, and Dangerous to Know. 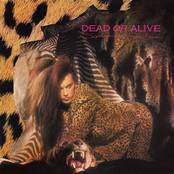 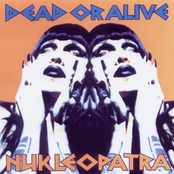 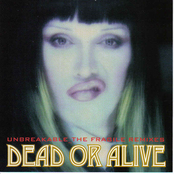