Curt Smith is a British-born musician, singer and songwriter, known mainly as one half of the duo Tears for Fears, the group he co-founded in 1981. Still an active musician more than three decades later, Smith released his third solo album, "Halfway, pleased" via his own KOOK Media imprint in May 2008. In addition to his solo career, Smith has also written music for television and is collaborating on a theatrical musical. Smith, now a naturalized U. 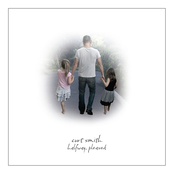 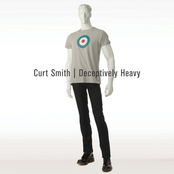 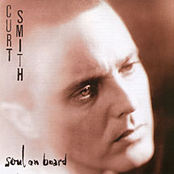 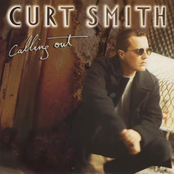 The Ladies of Sport