Cristina Monet was born into opulence and wealth, attending Harvard and London's School of Drama, floating freely between flats in London, Paris and New York City. In 1978, while working at a theater critic for the Village Voice, she met her future husband and founder of Ze Records Michael Zelkha. Zelkha was itching to get into the NYC underground punk/disco scenes, so they recorded a single called "Disco Clone," an incisive, if irritating satire 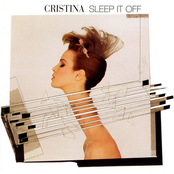 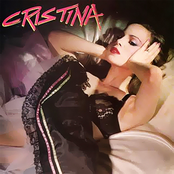 Doll in the Box 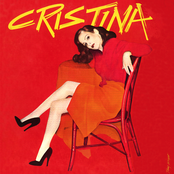 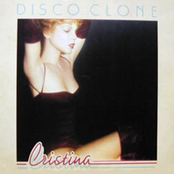 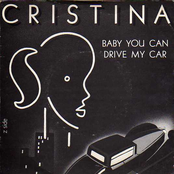