Ariana Grande is an American singer, songwriter, and actress. A multi-platinum, Grammy Award-winning recording artist. Born in Boca Raton, Florida, Grande began her career in 2008 in the Broadway musical, 13. She rose to prominence for her role as Cat Valentine in the Nickelodeon television series, Victorious (2010–2013) and in its spin-off, Sam & Cat (2013–2014). As she grew interested in pursuing a music career, Grande recorded songs for the 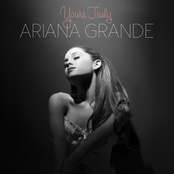 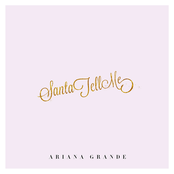 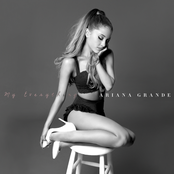 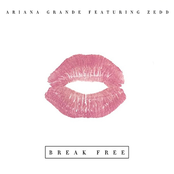 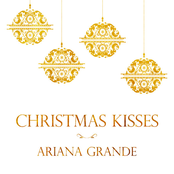 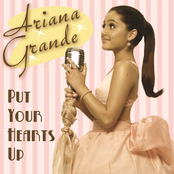 Put Your Hearts Up 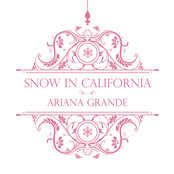 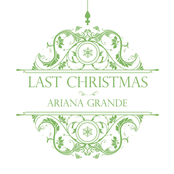 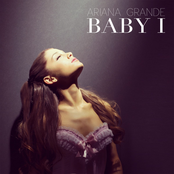