Any Trouble are a British rock band, originating from Crewe, England, best known for the early 1980s recordings. The band reformed in 2007. Any Trouble was an underappreciated bright spot on Stiff Records, a label which had no shortage of talented artists. Bandleader Clive Gregson's appearance, hardened love songs, and vocal style may have led to comparisons to Elvis Costello, but they were no second-rate rip-off -- each of their four albums revealed a songwriter of unique talent and a more-than-capable band to execute the songs. 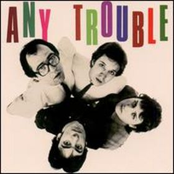 Where Are All the Nice Girls? 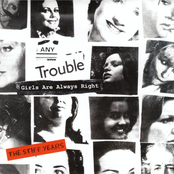 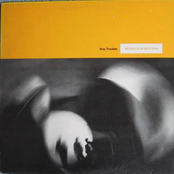 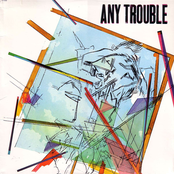 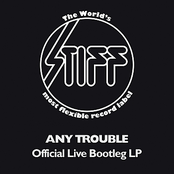