At least 8 artists by this name: 1) Formed by Propaganda lead singer Claudia Brücken and synthesiser genius Thomas Leer. Act were signed to the iconic ZTT label. However, their intelligent continental pop was out of step with the dumbed -down times of the mid 80s and sales were disappointing. 2) French synth-pop band who released the "Ping-Pong" single. This has recently appeared on the "BIPPP" compilation. 3) Romanian Thrash/Groove metal band signed with Ballance Productions, CD Exact released 2008-12-22. 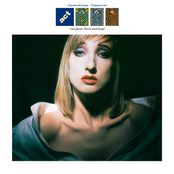 Laughter, Tears and Rage: The Anthology 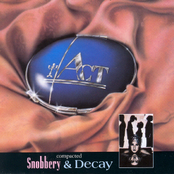 I Can't Escape From You 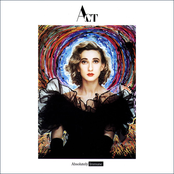