1. A short lived Australian "supergroup" from the 80's whose members included Wendy Matthews, Garry Gary Beers of INXS, Sean Kelly and James Valentine of the Models as well as Roger Mason and Mick King. Most famous song "I don't wanna be with nobody but you". 2. 1990s Scottish folk rock band that followed on from Avalon(#11). Roy Martin on Bass. 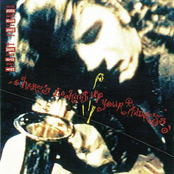 Here's Looking Up Your Address 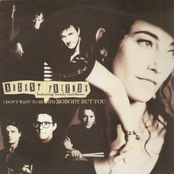 I Don't Want to Be With Nobody but You

Kids in the Kitchen